No One To Wake, Mercury Heartlink Press, 2015

In Sickness and In Health, with James O’Leary, Outskirts Press, 2013 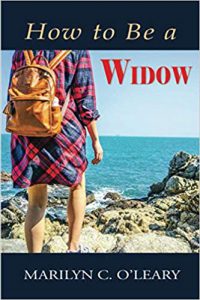 How to Be a Widow
Paperback  /  Kindle 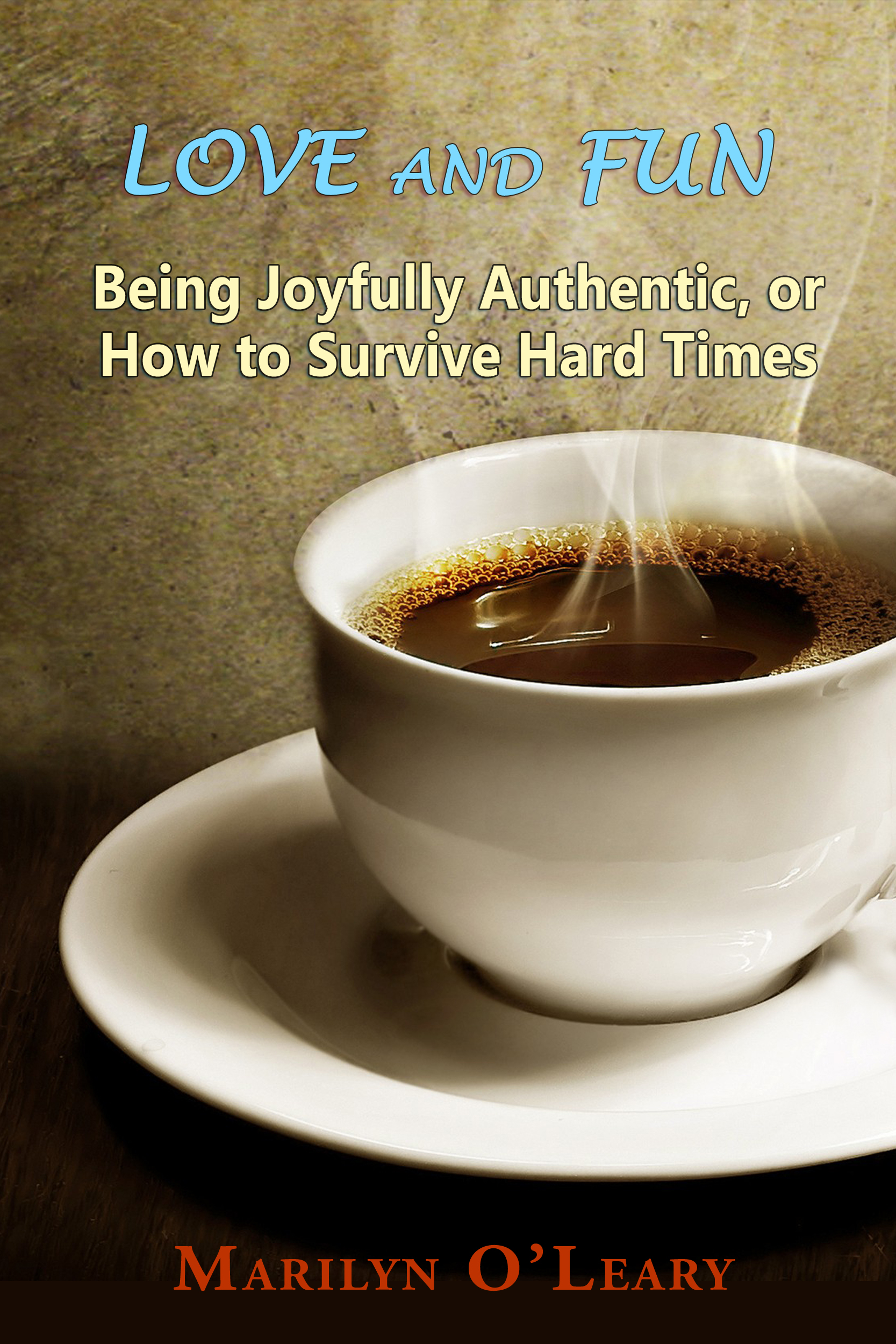 Love and Fun: Being Joyfully Authentic, or How to Survive Hard Times
Kindle Edition

No One to Wake
Paperback / Kindle / Audio